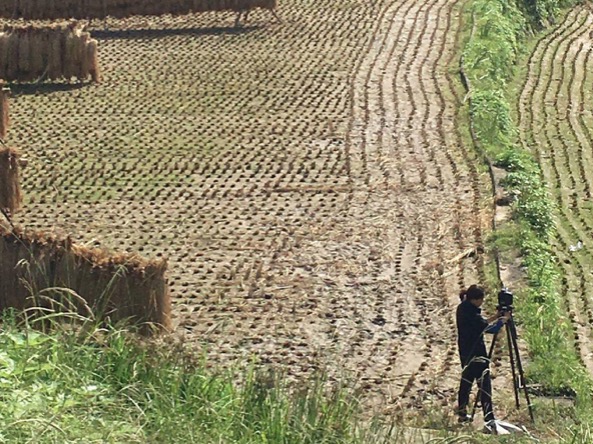 ‘Murasaki (Purple)’ 2011 and ‘Amentetsu no Hibi (Day after day)’ 2015 are still holding screenings in various places. This film brings a friend to us and makes me study deeply. It was one of the most influential topics of my life. Actually I was not aiming for film director or filmmaker since I was young. I have started preparing movies without preparing my mind, and elements that I am studying while making little by little are great. Very exciting.

Then time passed since we published “Amechichi days”. Although this period was in a blink of an eye, no matter how bad it was, the impression that was not so may be greater. I have experienced various feelings. I’m still thinking about bitches because it’s half way so but what I am going to be coming to today is actually not very light. But as time has come, I think I will write about the next album soon.

From 2015 I thought that the idea that I was planning to go away, going over there and getting ruined pretty much. I have been traveling around the country and Europe from NY and this year is going to Nagasaki on January 1. I am blessed with friends of this movie concept in Nagasaki and Tokyo, and I am blessed with producers and celebrated in May of 2018.

I met a book. I have written this book a couple of times here as well. It was lucky about this book. I got the advice that this content may be useful as a dramatic movie, but I was choosing to make a movie called documentary as being concerned about the living human beings involved in this book being alive. But this living human being came out last summer.

However. After six months as lost and stunning, the feeling of little by little emerged. A movie may be one of the few things that can cut back time. The importance of the time that understanding increases little by little every time a person gets older. I wonder if everyday every day is a blessed day. And what I will leave behind in my own time will be the original work. What thrown into the world for posterity? That’s not just movies.

I want to keep as much as possible while the body moves. It might be a match against myself.

Many friends have gathered to complete the movie this time. It is totally different from film making so far. Of course I am planning to complete it. I want you to wait for the public. I am forecasting that it will surely be a documentary movie that is a lovey. 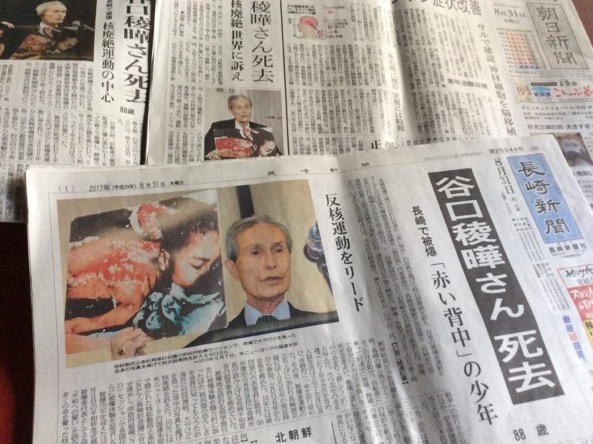 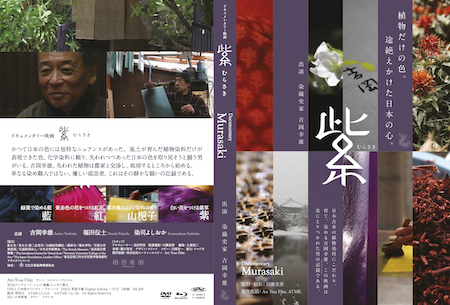 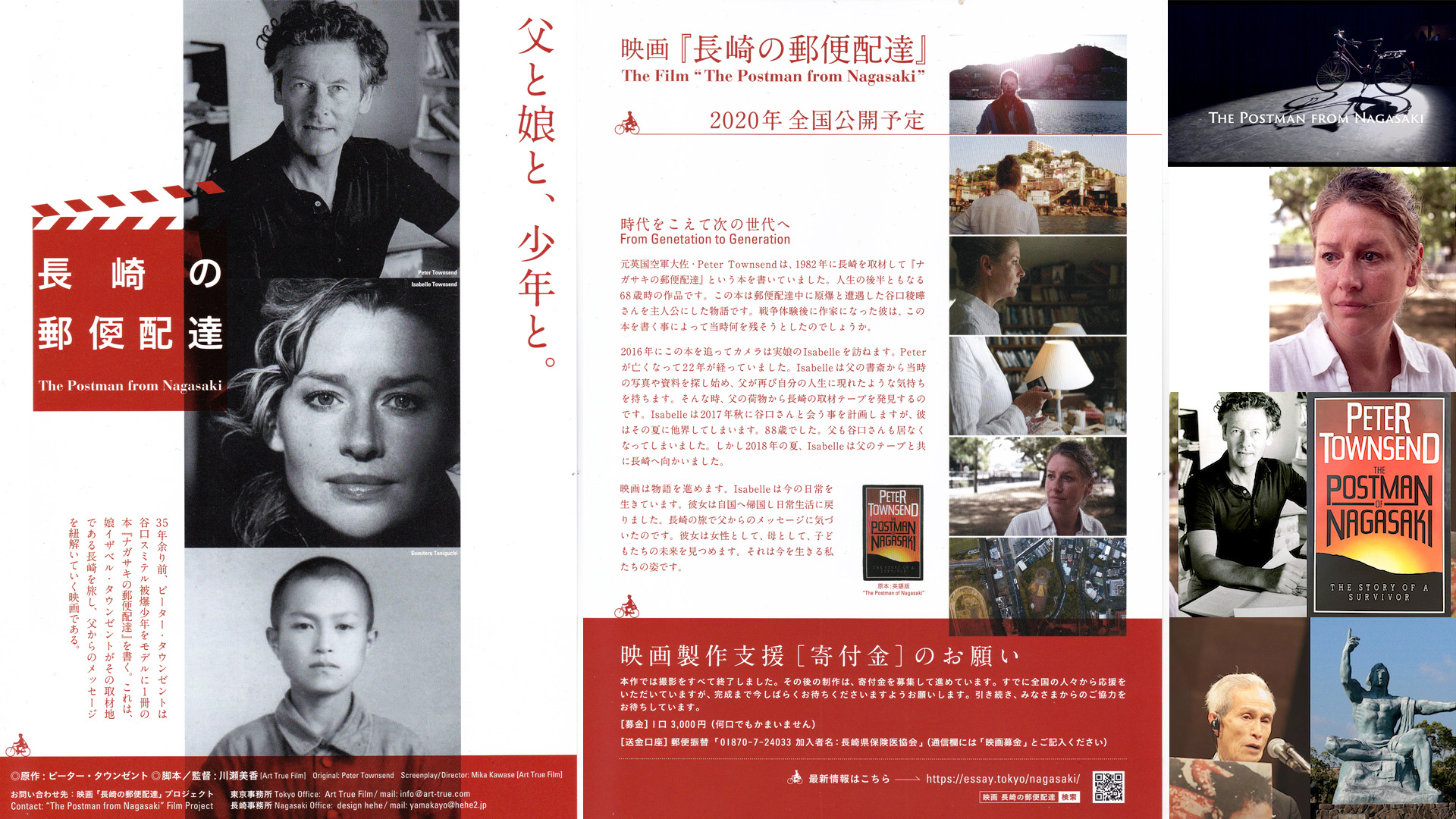 Buy me a coffee

We are "ART TRUE LLC". _
Translate